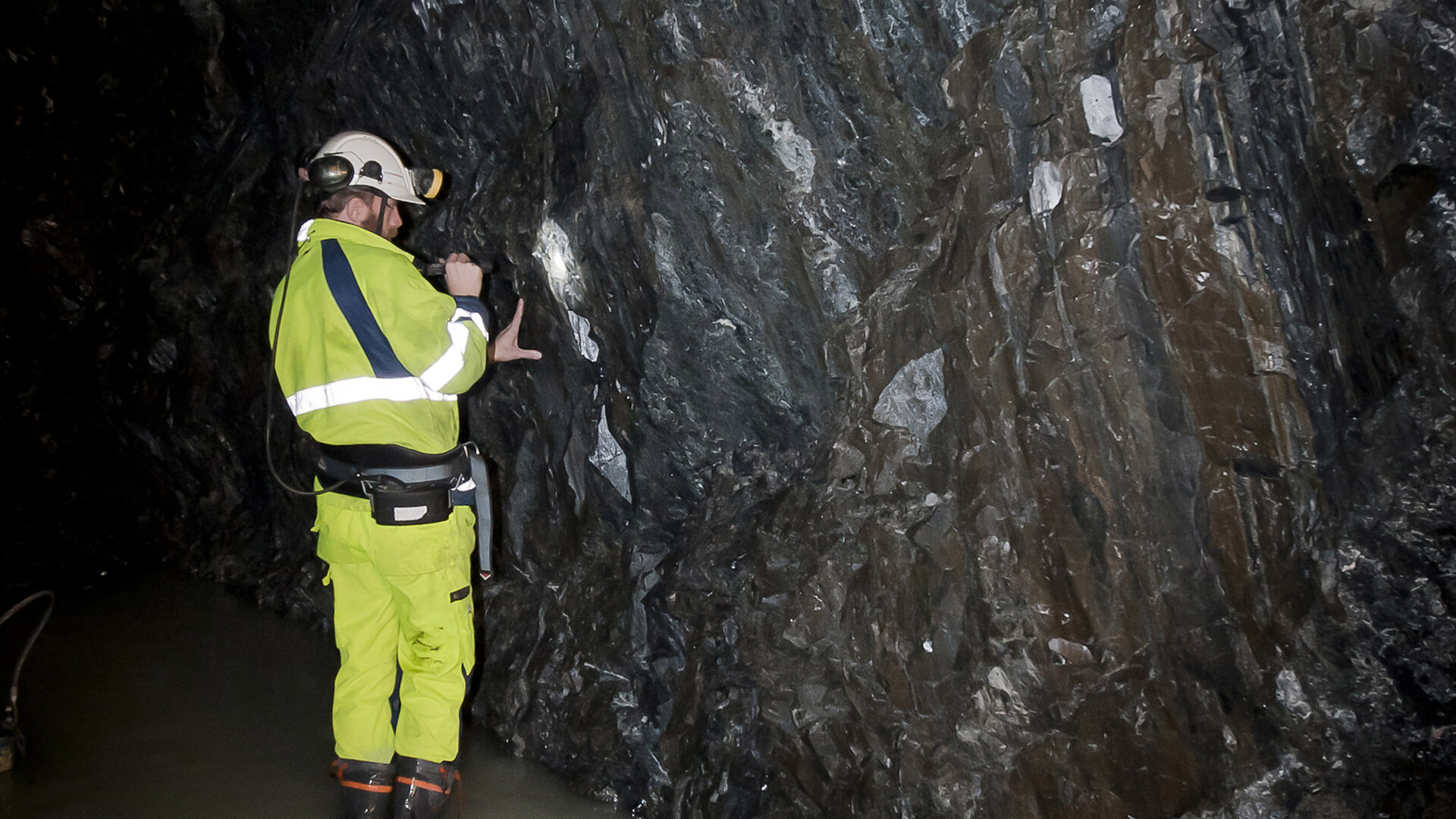 On behalf of Grängesberg Exploration Holding AB (GRANGEX), GeoVista AB has compiled this independent statement and report of the results of a scoping study, aiming at the recovery of Apatite and Magnetite from tailings, previously deposited in the Jan-Matts tailings repository in Grängesberg, Sweden.

GRANGEX controls the tailings facility, which through a mineral resource estimation, based on sampling and assaying, has been shown to contain at least 2.8 million tonnes of sand, with a grade of 5.4 % of P2O5 and 10.1 % of Fe. The Swedish Mining Act does not recognize tailings as mineral resources and no mining concession will be required for its exploitation. The project is thus not considered to be a mineral resource project and does thus not require a formal Mineral Resource Estimation. However, the company has decided to base its assessment on tonnages and grades on the Australasian reporting code JORC-2012 edition. The resources have been estimated by M.Sc. Thomas Lindholm GeoVista AB, Sweden, is a Fellow of AusIMM and a competent person to report on mineral resources based on his education, relevant experience, and affiliation with a professional association.

The market for Apatite and Magnetite concentrates has been investigated and potential clients for off-take have been contacted, thereby allowing for estimation of reasonably expected product prices.

Metallurgical testing in bench-scale has shown that an Apatite concentrate, containing 37,3 % P2O5 can be produced at a 76,7 % recovery and that a Magnetite concentrate containing 70 % Fe can be produced, the potential for both higher grade and higher recovery of Apatite was observed. This will be further investigated in the next phase of test work, which is already underway, based on a 20-ton bulk sample.

A flowsheet for annual industrial-scale production of 62 000 tonnes of Apatite and 33 000 tonnes of Magnetite concentrates respectively has been developed. The process plant will be installed in an existing building, located close to the tailings dam as well as close to the existing rail yard.

The sand will be loaded out from the dam by the use of an excavator and trucks and transported 1100 meters to the process plant. The process will consist of re-grinding mills, flotation, and magnetic separation circuits to produce an Apatite concentrate and a Magnetite concentrate. The tailings will be disposed of in the old open pit, located some 1,6 km to the north.

Two test pits have been excavated during the study, this to secure material to meet customers’ requirements of bulk samples of the Apatite concentrate. The excavation did also make it possible to better understand the sand and its properties, wet and dry. A piece of knowledge that will be important for the excavation of the sand during production.

The concentrate will be transported to the railway and loaded into containers on railcars. Approximately 3 trains will be sent to the harbour in Kristinehamn every 2 weeks. The concentrate will be shipped to customers in Scandinavia and northern Europe. Kristinehamn port works well for the shipments from Grängesberg with the size of planned production and where the customers are located.

Contacts with known customers have confirmed the great interest in the high grade and low impurity Apatite concentrate that is planned to be produced in Grängesberg.

The high-quality Magnetite concentrate planned for production in Grängesberg is in high demand from the steel industry. The steel industry is today making great efforts to find the supply of Iron ore with high levels of iron, to reduce/minimize the carbon footprint. There are also possibilities to sell the Magnetite concentrate from Grängesberg to customers asking for special grades with possibilities to achieve even better prices. The quantity of sand in the Jan-Matts tailings facility is limited and production based on material from this facility will be limited to five to six years. There are, however, further opportunities in the area, with other tailings facilities containing value minerals, making it possible to extend the life of the planned recycling operation substantially and at the same time increasing the possibility to produce minerals in high demand through recycling.

The estimated financial result of a project as presented in the scoping study is presented below,

It should be noted that the CAPEX has been based on buying new equipment. There is, however, a possibility that a substantial part of the equipment that can be acquired on the second-hand market and by buying such equipment it should be possible to noticeably reduce the initial CAPEX.